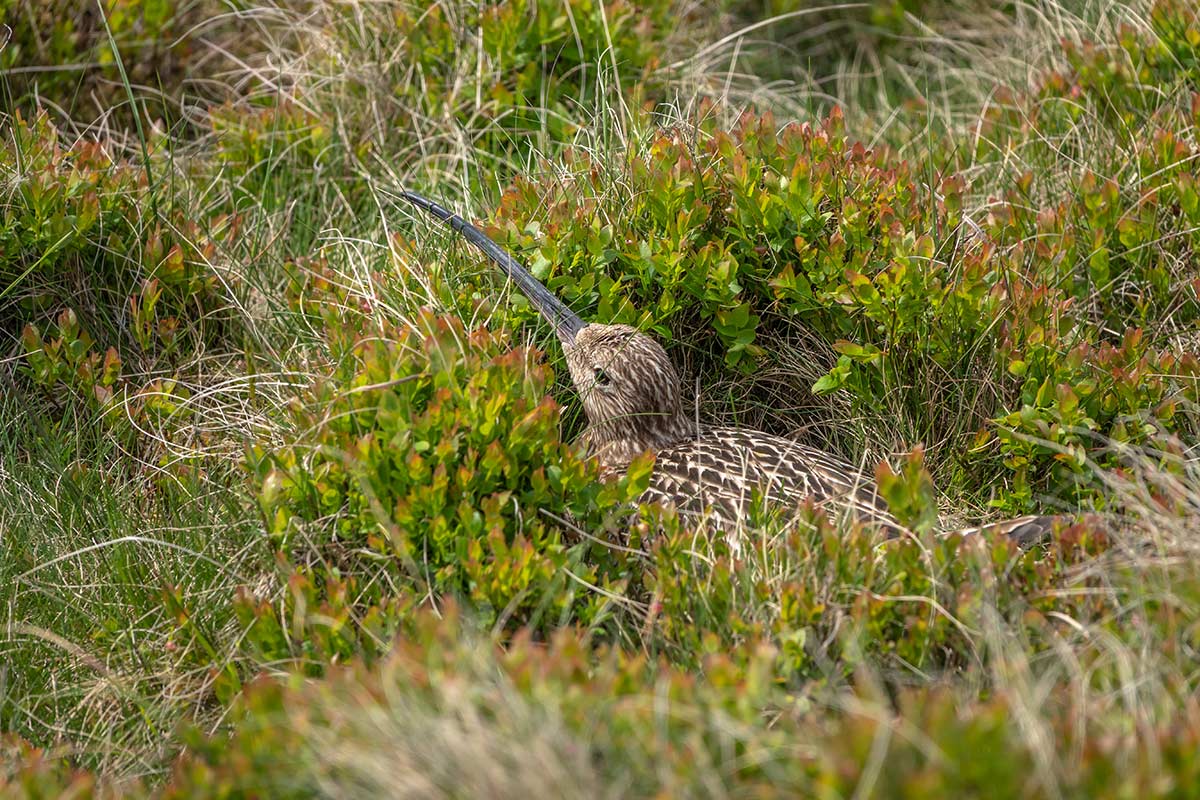 # Intention 2.1: Secure funding for future land management to benefit all

To secure funding for future land management to benefit all, we will seek to create an ideal future farming and land management payment scheme in the Peak District National Park which helps to conserve and enhance the special qualities.

The final report on the White Peak Test has been completed and submitted to DEFRA. The Test intended to determine whether a National Character Area (NCA) could be used to design some of the building blocks for Environmental Land Management support, as well as help improve the relationship between Government and land managers. The NCA was found to be a good framework for Environmental Land Management. Participants recognised their holdings in the description and could use it to identify which public goods they could deliver.

The Government’s response to the Environmental Land Management Policy Discussion Document has now been published and the design of the future approach has continued to be developed. It now includes three schemes: Sustainable Farm Incentive, Local Nature Recovery and Landscape Recovery.

Phase 1 of the Sustainable Farm Incentive national pilot has been launched with an invitation for farmers and land managers to make expressions of interest in the pilot scheme by April 2021.

In addition, further opportunities have been provided for any areas of design not already covered by existing tests and trials. Further tests have started in the Dark and South West Peak National Character Areas to expand on the work completed in the White Peak.  So far four workshops have been held, two with existing Countryside Stewardship Farmer Facilitation Groups and two with participants being drawn from across the area who are not part of an existing farmer group.

At a National level there has been on going promotion of available agri-environment schemes across all England’s 44 protected landscapes resulting in a workshop attended by over 500 farmers and land managers.

To have a new support package available from 2023.

Note: The new Agriculture Bill and policy statement provides a planned timescale of 2025 to have new environmental land management arrangements in place

To ensure that the management of upland moors delivers environmental, social & economic benefits; we will seek to restore populations of birds of prey to at least the levels present in the late 1990s, with the addition of hen harrier as a regularly successful breeding species.

Regular monitoring of progress against these areas of focus is carried out in partnership between Natural England, the Moorland Association and the National Park Authority.  There is also an annual up-date on progress and agreement on the focus for the future year’s activity with moorland owners, agents and keepers.

The surges in visitor numbers heightened the wildlife risk but this season the number of wildfires has been lower than the previous year thanks mainly to the weather and also the constant vigilance of land managers.  Several wildfires were caught early and thus major fires were prevented.  Work with supermarkets not to stock disposable BBQs has helped but there is still more to do manage the public expectations and understanding of the dangers that they pose.

Moors for the Future Partnership is working with moorland owners to incorporate the ignition risk map into wider estate fire planning. They now have moorland resilience projects in place with Calderdale and Kirklees with other moorland containing Local Authority areas considering joining to increase the resilience of the habitat to fire.

A template Wildfire Plan approach is being developed and with support from a private landowner, the plans will be tested using a risk model to see if they are fit for purpose.  This work will then be fed into DEFRA’s wider approach to this critical issue.

The Countryside Code has been reviewed and updated but concerns still remain about increased visitors to the National Park once the lockdown is eased.  Therefore proposals are being developed for further media work around being considerate when visiting and not bringing BBQs into the National Park area.

This will complement the work undertaken through the #PeakDistrctProud campaign. More details on which can be found under Intention 5.1

The England Peat Restoration Fund team is now in place and are currently determining how the funding will be allocated and what delivery partners need to do to receive funding going forward.

The restriction on burning blanket bog habitat is being addressed through DEFRA’s development of a requirement for estates to apply for a Burning Licence.  It is expected that the new arrangement will be in place ahead of the next burning season which is due to start 1st October 2021.

Natural England has funded a historical mapping project with MFFP to collect and make available the history of restoration works to date. The moorland restoration map is now near to completion, and shows what work has been accomplished, where and over what timescale.  This will be launched in 21/22.

The final Bird of Prey Initiative report for 2020 showed that it was a relatively good year.

Peregrine falcons had their best year in a decade, with all six known nesting attempts being successful, resulting in a record 14 fledged young. This was the first year, since the Initiative was launched in 2011, when all known nesting attempts have successfully fledged young, and is double the previous maximum of 3 successful nests. Goshawks, which breed in woodlands on the moorland edge, also had a successful season, with 7 of the 9 known nests successfully fledging a total of 16-17 young, surpassing last year's 12 young from 8 nests. The last two years have seen a welcome increase in the number of goshawks successfully breeding in the Dark Peak.

Six incidents of illegal bird of prey persecution were confirmed by the police, up from two in the previous year. Plus an egg collector was arrested and convicted, following an alert to the police by local gamekeepers in the northern Peak District.

The Initiative continues to be dependent for monitoring data on the local Raptor Groups, partner staff and volunteers, and on those gamekeepers who report sightings to the Raptor Groups. The Initiative would like to express its thanks for the hard work this involves. The levels of occupied bird of prey territories continue to present an ongoing challenge, but the progress of peregrine and goshawk this year shows us what can be achieved.